Three years ago, I came across a new British tech company called Chirp, which had invented a way of transferring data between devices using an audio signal.

I was charmed both by the idea and by the ambition of the scientists behind it, but suspected that they might struggle to find commercial applications for their concept.

So I’m all the more delighted to find they have done a deal with one of the world’s biggest games businesses which could mean that “chirping” ends up as a common term in the lexicon of gaming.

Activision is about to release the latest version of its Skylanders console game, but has already launched a mobile app that allows players to create or modify characters for the game.

And it’s here that Chirp comes in because users can transfer characters from their consoles to a phone using the audio technology.

Activision is even using the term in its promotional material about the app, describing how “the Chirp functionality transfers your Imaginator Skylander by using sound” and instructing users to make sure the volume on their TVs is turned up and their mobile devices are close to the speaker to get the data.

Unsurprisingly, the Chirp team are jubilant about this development, seeing it as vindication of what seems a somewhat unlikely vision of a world where high-pitched audio tones become an accepted form of data transfer.

“This deal is game-changing for both Chirp and the gaming industry,” Chirp’s CEO Moran Lerner told me.

“For Chirp’s technology being such a critical part of a multi-billion dollar game in its own right, it shows the trust in our technology.”

Mr Lerner was brought in last year to give some commercial heft to a business which emerged from the laboratories of University College London. He’s also a great evangelist for the technology, describing how it’s being used in everything from validating bus tickets in India to making the process of signing into a wi-fi network far simpler.

There are others experimenting with this kind of audio technology, notably Google which has an extension for its Chrome browser allowing users to share a URL by sending out an audio tone. That could be intimidating for a tiny start-up, but Moran Lerner believes his company is ahead of the pack: “Chirp is now the proven leader in this space with the most proven, trusted, reliable, ubiquitous and widely used technology.”

For any new tech firm, the question is can they grow fast enough before the money from their backers runs out. The chief executive won’t go into details on Chirp’s finances but claims it is “very well funded” with more money about to arrive from “some very high-profile major investors”.

Last month, we ran a series of reports asking why the UK cannot grow the kind of technology companies that emerge from Silicon Valley.

But perhaps Chirp shows things are changing. As I wrote when I first met the company, maybe it will still prove a passing craze, but how inspiring to meet a British start-up with such Californian ambitions. 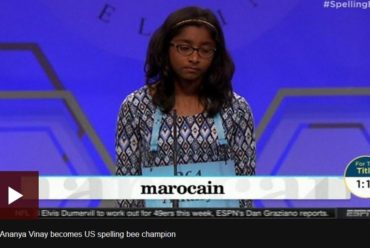 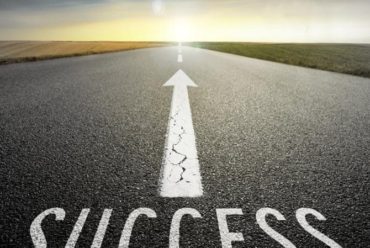