There is anger among schools, colleges and students, after nearly 40% of A-level grades awarded on Thursday were lower than teachers’ predictions.

In England, 36% of entries had a lower grade than teachers predicted and 3% were down two grades, in results after exams were cancelled by the pandemic.

School and college leaders are calling for a review and say all fees for appeals should be waived.

Prime Minister Boris Johnson said the results were a “robust set of grades”.

The overall results, across England, Northern Ireland and Wales, show record highs for A* and A grades.

But David Hughes, chief executive of the Association of Colleges, said he had heard from a number of colleges where more than half of their school-assessment grades have been adjusted downwards following moderation.

Paul Whiteman leader of the heads’ union NAHT said: “The government must make sure that there is no financial barrier to a school or college making an appeal.”

Geoff Barton, leader of the ASCL head teachers’ union said: “While there had been an overall increase in top grades, there was a “great deal of volatility among the results at school and student level.”

He said students felt grades had been pulled down “in a way that they feel to be utterly unfair and unfathomable”. 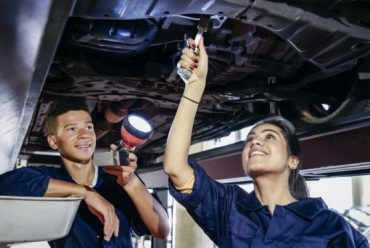 BTec Nationals: Who are the students who didn’t just do A-levels? 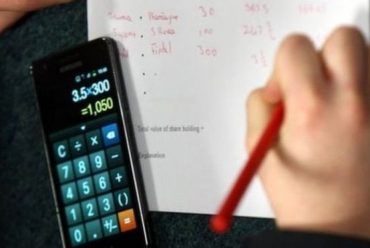 New maths GCSE proposed for those in cycle of resits 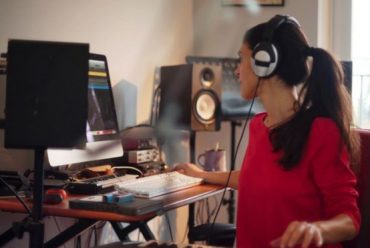 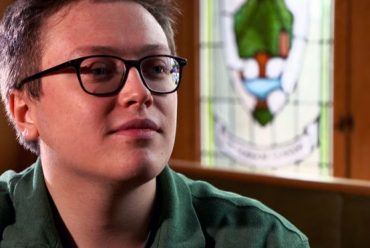 Estranged students: ‘The system assumes your parents will help’ 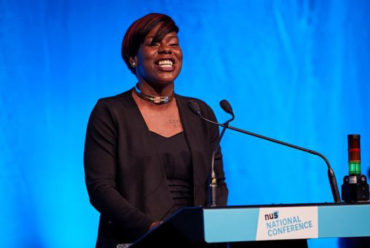