Has been a professor of Marketing for over two decades, researching and lecturing at different universities internationally. Has held many examinerships and academic advisory roles. Over the years he has functioned in consultancy roles. On secondment from the City of London College, occassionaly, also lectures at other academic institutions to share good practice. Has been author of more than 25 marketing text books and over 100 journal articles.

Following a successful career in public practice as a chartered accountant, Dr Letza moved into the food manufacturing industry as a chief accountant at Associated British Foods. He completed his PhD from University of Bradford School of Management. He has extensive Executive MBA teaching experience, including Beijing Jiaotong University, Griffith University Australia, Leeds UK, TiasNimbas Business School, The Netherlands, Poznan, Poland and Warwick, UK. He has over 200 published papers. In 2005 he was awarded the Literati medal for a paper he wrote in 1996. He has directed several large research projects on corporate governance, risk management, performance measurement and corporate reporting. Since 2000 he has developed the Centre for Director Education based at the Leeds Business School and the European Centre for Corporate Governance.

Dr Al-Zobaidie has around 30 years of management, acadamic, industrial and research experience mainly associated with ares of Information System, System Analysis, Database Design and implementation and Expert System Applications.  In addition to his lecturing role he is also experienced in the management of national and international collaborative programmes around the world.

Dr Lester” is an International Management Consultant,Trainer and Speaker who has worked extensively throughout Europe,Asia and the Middle East for over 30 years.
His expertise is in the design,development and collaborative delivery of unique Strategic Management Programmes and Transformation Methodologies for organisational performance continuity & acceleration for enterprise stakeholder value enhancement.
Dr Lester has worked successfully for Government Organisations,Multinationals and SMEs to inspire leadership mindsets and thereby enable innovative action for new value creation strategies to thereby re-align enterprise business models for sustainable relevance.
The MBA programme modules ,originated by Dr Lester based upon consulting experience and academic research,are intended to provide executives with essential knowledge, skills and know how for leadership development to hence deliver organisational competency improvements. His Higher Education was attained at top tier UK Universities.
Dr Lester’s career has also included academic leadership for MBA and DBA programme with in excess of 10,000 graduates.
Dr Lester has received adjunct professorships in European & Asia Universities,held examinerships for leading professional bodies,and co-authored best selling management textbooks.
He wishes you the very best for your MBA journey,knowing it WILL change your life!

Professor Stuart Wall is a globally recognised authority in a range of economics, business and management subjects, with numerous texts in many languages  As a member of the Committee for National Academic Awards (CNAA) he supported many ‘new’ universities in degree development, led the Ashcroft International Business School in Cambridge for Anglia Ruskin University, and acted as consultant, advisor and Visiting Professor to a wide range of UK universities. Professor Wall is regarded as one of the UK’s leading developers of teaching and learning materials in higher education across many subject areas. For example he was ‘headhunted’ by Kaplan on its market entry into the UK to oversee the provision of undergraduate and postgraduate teaching and learning materials for all subjects in its first three Kaplan International Colleges.

Professor Stuart Wall studied economics at Manchester University and was awarded the Gartside Research Fellowship before continuing his studies at Birkbeck College, London University. In addition to research activity he quickly established himself as an author of major business and economics texts published in many languages, for example he has five separate textbooks translated and published in Chinese. His Applied Economics text, now in its 12th edition, has been chosen by Tsinghua University (described by Time Magazine as ‘the Harvard of China’) as one of the six most important international texts in economics. with the other five texts consisting of two by Ben Bernanke, then Chairman of the US Federal Reserve, one by Olivier Blanchard, Chief Economist of the IMF and Professor of Economics at MIT, one by Dominick Salvatore, world leading authority in International Economics and Consultant to the World Bank, IMF and UN and one by Robert Frank, Professor of Management and Professor of Economics, Cornell University. He is also the author of a wide range of on-line, audio and video materials for Financial Times/Pearson/ Edexcel and other publishing houses and has extensive consultancy experience for major organisations, such as the OECD Directorate for Science, Technology and Industry.  In addition he has developed major research projects for various UK universities in entrepreneurship and corporate strategy, including projects funded by bodies such as the Economic and Social Research Council (ESRC).

Professor Wall has acted as external examiner for numerous universities, including Cambridge University, Surrey University and the University of the West of England and the Universities of Bournemouth, Roehampton, West London and Harper Adams for undergraduate, postgraduate and PhD programmes. In addition to a wide range of texts and articles, he is the author of articles on various aspects of business strategy and economic policy and of a wide range of ‘Educational Specials’ for parents and students for newspapers such as The Guardian, The Times, The Independent, The Mail on Sunday, and many others. Stuart was awarded a Professorship in Business and Economics Education, Anglia Ruskin University and has Visiting Professorships in Business and Economics Education with Birmingham City University and Leeds Beckett University.

As well as authoring 10 textbooks and over 20 articles, in his capacity as Founder and Principal of CIEC Professor Wall is leading the development of both curricula and teaching and learning content for universities and organisations worldwide, with particular emphasis on business, management and English language, having developed series with sales of over 10 million titles worldwide.

Dr Bright holds PhD, MBA, PGC in Coaching and Mentoring for Leadership. The research interests focused by her, among others, include Negotiating Behaviour, intercultural negotiations, tradition and politeness in negotiation. Lecturing HRM related topics remains her speciality. 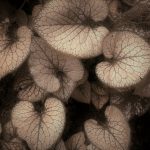 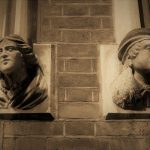 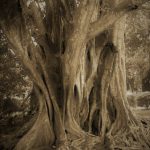 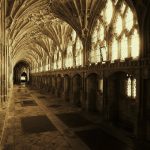 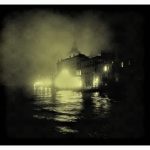 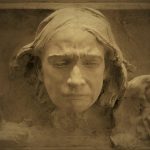 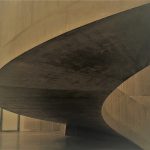 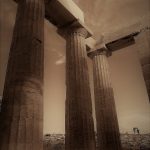 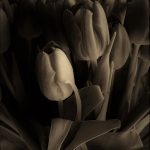 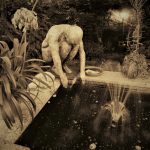 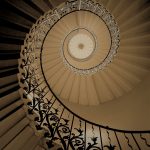 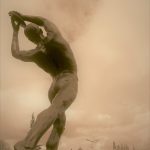 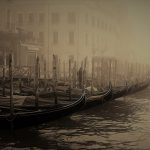 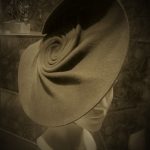 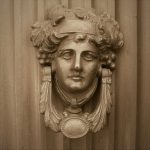 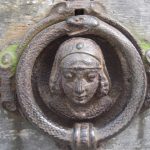 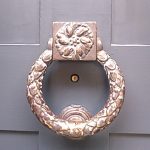 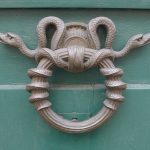 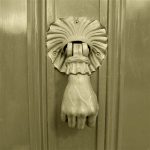 Richard Bingley is the founding Chairman of the Global Cyber Academy. He has spent more than a decade serving as a British university academic, high-level leadership consultant, and NGO Director, specialising in the fields of Leadership, Business Resilience and Technology-related Risk Management.
To date, Richard is the author of three well-received security books, a fourth on Cyber Security in the Boardroom is due out in 2020.
Richard is a regular broadcaster and weekly contributoron security and tech issues at London’s LoveSportRadio.  Currently, he is also working on his PhD under the working title of – Above the parapet: an experiential study of entrepreneurial leadership in conflict zones.

Dr Osten studied his undergraduate degree at the University of Helsinki studying Physics Major and Advanced Microsystems Minor. After which he was recruited into the Nokia graduate programme, working on  Geo-stationary satellite and Ground based communication systems. He also worked on the Symbian OS platform for mobile phone technology. Whilst at Nokia, Dr Osten studied on a Master’s programme in Advanced Digital Electronics with Artificial Intelligence (AI). He then moved to the United States of America (USA) to work with Haliburton and Lockheed Martin, working on defence projects.  He then moved on to work for McIntosh Labs and Krell Labs as a consultant Design Engineer.
After working in the industry for many years he decided to undertake research at Masters and PhD levels in the area of Coaxial Light Perturbation and relational Quantum Entanglement.  He successfully completed his PhD and continues to work as an academic and as a consultant.  Currently, he is developing Web Technologies, levering data science vectors to provide ever more qualitative datasets.  At this institution he is developing machine learning and AI platforms to assist in the progression of Science.

Dr Yousuf MBA (Birmingham), PhD (Cranfield), MCIM, is the Chief Operating Officer of City of London College. He has a Postgraduate Diploma in Management Studies from the University of East London, Masters in Business Administration from the University of Birmingham Business School and Doctorate of Philosophy (PhD) from the Cranfield School of Management. He has taught Marketing, Entrepreneurship and Corporate Finance and has worked in the fashion retailing and petroleum industries. For over 20 years he has been involved in the management of Higher Education.