Labour is forcing a vote in the House of Commons in a bid to prevent an increase in tuition fees in England. Fees are due to rise to £9,250 this year and then again to more than £9,500 for next year. Labour is tabling a motion for Wednesday that would reverse the tuition fee increase […]

The number of secondary school pupils in England and Wales expecting to go on to university has fallen for the second year in a row, a survey has found. While a high proportion of 11 to 16-year-olds (74%) do plan to study for a degree, this figure is the lowest since 2009, the Sutton Trust […]

The majority of this year’s UK students were satisfied with the quality of their courses, a survey suggests. The National Student Survey (NSS) found 84% of the 304,000 final-year students at 530 institutions who took part were content with their degree courses. The poll is published by the Higher Education Funding Council for England. But […] 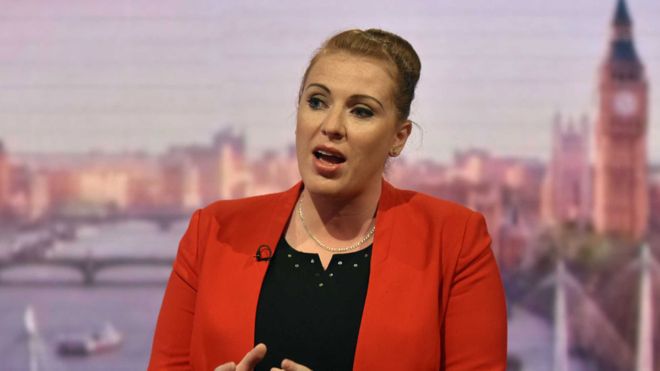 Labour’s “ambition” is to write off all student debt, which would cost £100bn, shadow education secretary Angela Rayner has said. The Labour MP said it was a “huge amount” and the party would not commit to doing it “unless we can afford to”. The Conservatives said it was a “shambolic” proposal, which Labour had no […] 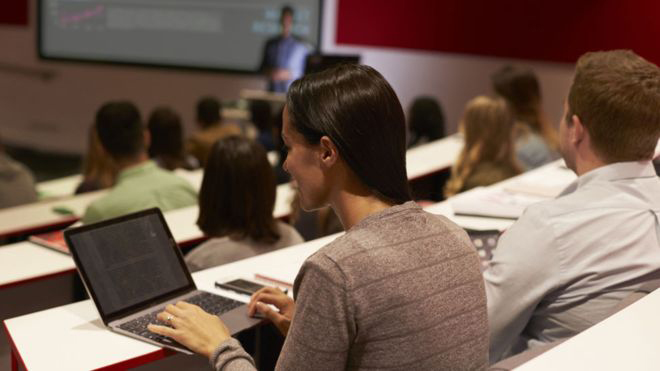 The government has started the process of selling more student loan debt to the private financial sector. It has announced that loans made to students in England between 2002 and 2006 will be put up for sale – to be followed by other pre-2012 loans – with the aim of raising £12bn. Universities Minister Jo […] 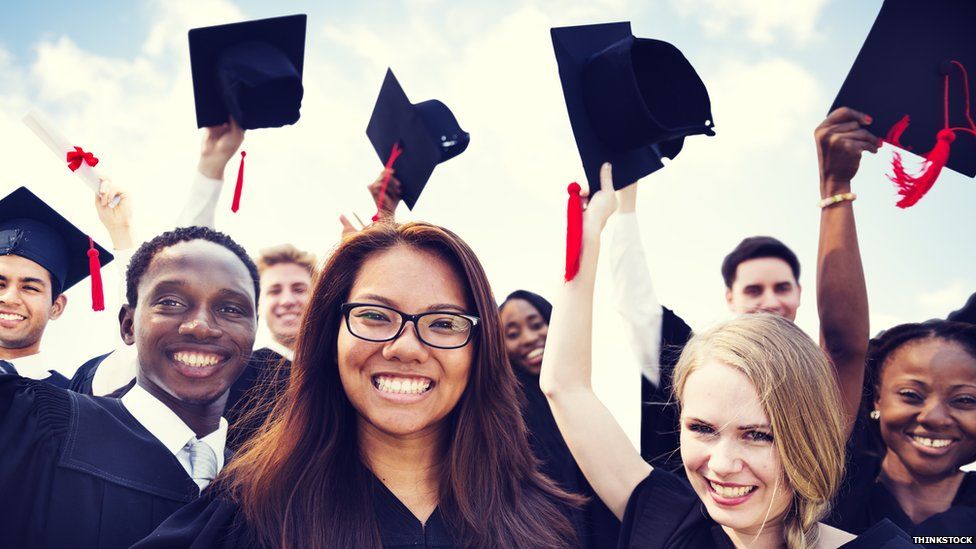 How to get to university without the right grades or enough cash to pay for it Money, moving away from home, high grades – there are plenty of reasons for not wanting to go to university, but there are ways around them if you want to get a degree. The University of Bristol is to […] 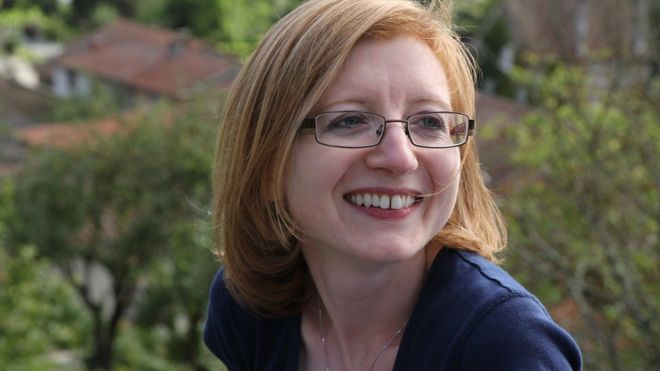 It’s the university application season – with the first wave of deadlines, including Oxford and Cambridge, coming this week. The anxious process will have seen teenagers visiting university open days and worrying about personal statements on their application forms. For some of the most competitive courses there are also interviews. Oxford, keen to demystify its […] 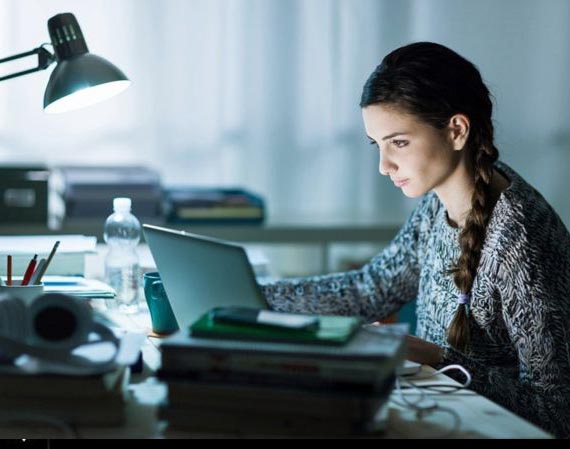 Going to university is often thought of as the gold standard of academic success and a rite of passage for many young people, but some are breaking with tradition and taking up degree apprenticeships instead. When 19-year-old Radhika Parmar finishes her four-and-a-half-year course she will be awarded a BSc Hons Degree in Digital and Technology […]